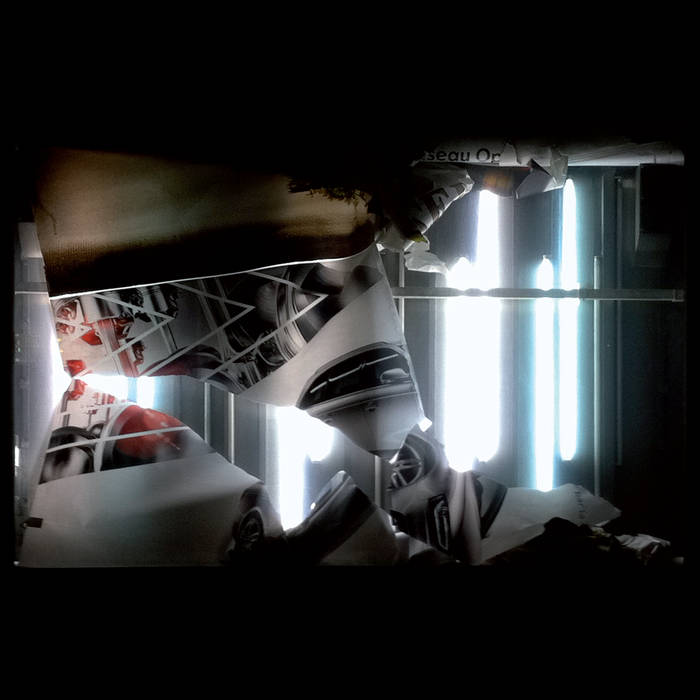 Both musicians have been active in the scene of improvised and experimental music for twenty years, both have been astounding their audiences with their intricately developed playing manners. Now they joined their forces on this album.

Martin Brandlmayr, from Vienna, is known for his inhuman capability of overprecise percussion playing which at the same time retain a deep humanity and produce a beautiful sound. He’s the driving force behind the superb trio Radian, who have released records on Mego and Thrill Jockey, the improvising trio Trapist with bassist Joe Williamson and Martin Siewert, the longrunning legendary quartet Polwechsel (along with Werner Dafeldecker, Michael Moser and Burkhard Beins), and other projects like Autistic Daughters (with Dean Roberts and Werner Dafeldecker) and Kapital Band 1 (with Nicholas Bussmann). Ecotone is his second project for Mikroton, following El Infierno Musical quintet’s album with Christof Kurzmann, Ken Vandermark, Eva Reiter and Clayton Thomas.

Opening with an Apocalypse — a dis-covering where everything is assembled anew, where a snare drum gets dismembered. The drums instantly reanimate into a new body without organs, opening a breach, opening a space. The drummer lifts his sticks and hits; a vertical landscape emerges inbetween, unidentified as it first breaks into the ears, as some atmospheric depression: variations in grain, tracing, electronic mass — disparate energy where some new chemistry arises, all between skin and memory. Each impact, each collapsing, each crumbling of the surface sets anew the fiction of the encounter, of the game; devoid of catharsis, but definitely vital.