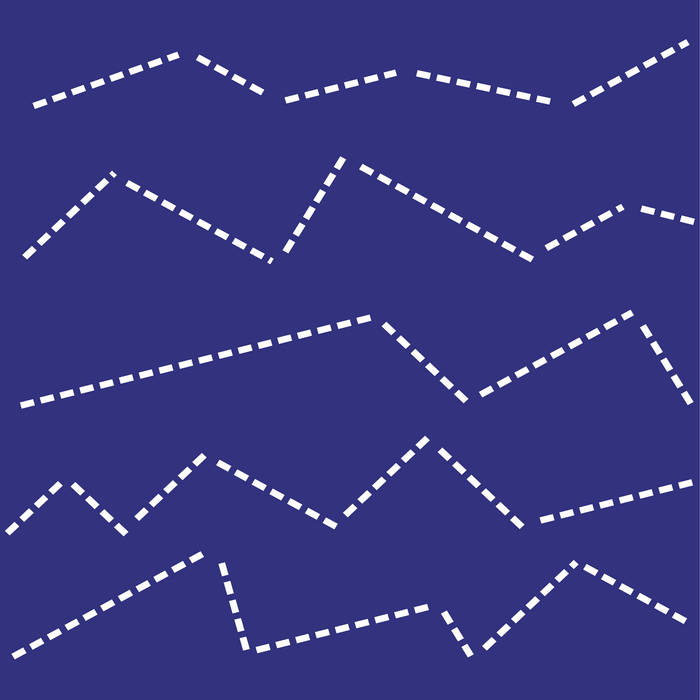 The meeting of heavyweights of electroacoustic improvisation from Europe and the Pacific United States happened during MKM trio tour in Northern America. This recording, at CalArts in 2010, yielded interesting results: a nervous displacement of noises and rich sonorous timbres.

Casey Anderson, from Los Angeles, works with sound in a number of media from composition and improvisation to installations. On Five Lines he played a combination of digital and analog instruments of his own design (using radio, contact microphones, laptop, graphics tablet, etc.). In addition to making music he is a co-founder and editor of the Experimental Music Yearbook and releases music on his Khalija Records (which he runs with Wyatt Keusch).

Jason Kahn, Günter Müller and Norbert Möslang, all from Switzerland, comprise MKM trio, spontaneously founded in 2006 in Tokyo during their Japanese tour. They immediately achieved very fine results and collaborate since then. Their sound hovers between the at times harsh rhythmic noise of Norbert Möslang’s cracked everyday electronics and the rich sonorities of Günter Müller’s percussion-based samples and electronics. Jason Kahn’s work on analog synthesizer bridges these two worlds, adding high frequency interference and processed piezo microphone and short wave radio input. Günter Müller launched Mikroton with his beautiful and rich Cym_Bowl and featured later on Limmat along with Jason Kahn and Christian Wolfarth, which was also Kahn’s second project following Planes with Asher. Five Lines is Möslang’s second project after Stodgy, a duo with eRikm.

Mark Trayle, also from Los Angeles, is known for his widely structurally shifting sound work and his ability to come to grips with technological extremes and misappropriate the values of sound art for his own provocative and unique ends. He released his radical recordings with Jason Kahn, Toshimaru Nakamura and Christian Kesten to name a few. On Five Lines he occupies himself with the destabilization of the sound world and misuse of guitar.

Five Lines sounds like a title of music based on a linear structure. But it’s the other world of continuous dislocation and permutation of multiplicity of sound units and constant change of sound density. The music will appeal to enthusiasts of noise, experimental electronics and improvised music.