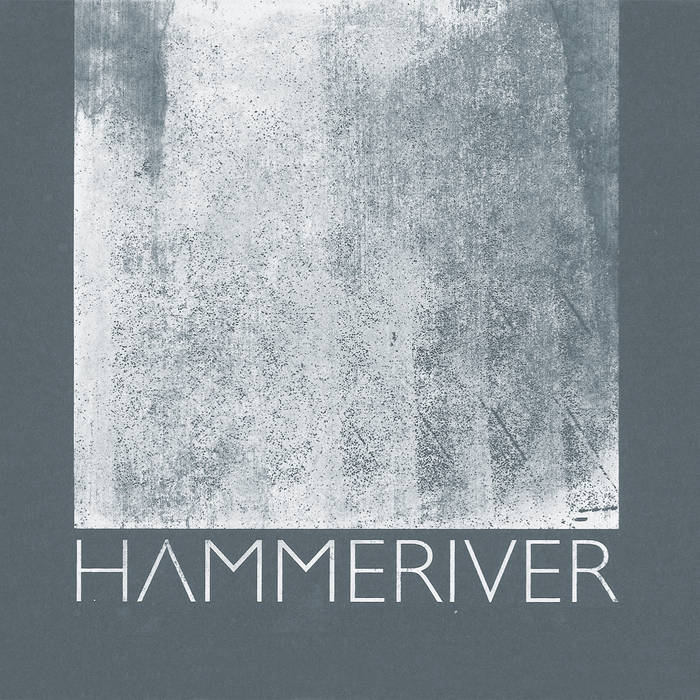 Australian harpist Clare Cooper formed Hammeriver in Sydney in 2003 as a vehicle for dynamic investigation into the music of Alice Coltrane Turiyasangitananda — composer, harpist, pianist, organist and bandleader.

When Cooper moved to Berlin in April 2007, she created the band anew with previous collaborators from Australia: Clayton Thomas, Chris Abrahams and Tony Buck, and inviting Berlin-based musicians and friends Werner Dafeldecker, Tobias Delius and Christof Kurzmann. All seven musicians were interested in approaching jazz from a new and unusual angle — stretching and dissecting its powerful energy.

This collective experience of the diverse personnel also encompasses electroacoustic improvisation, musique concrète, psychedelic rock and reductionism. But instead of conflicts, they create a music that transforms and transcends their influences — singularly original, unexpected and rich.

This very special recording documents a day of music in the Saal 3 recording studio in the grand old East German radio station.

The first piece on the album, Ohnedaruth (Second Stabbing) is an exploration of Alice Coltrane’s Ohnedaruth from the album A Monastic Trio (Impulse 1968). Cooper created a graphic score that broke down what she identified as the essential elements of the music, but also allowed for movement and improvisation inspired by the original recording.

First Free, DD and Heartbreaker showcase the immense potential of the group’s improvisational language. All three pieces are edits of free improvisations.

E is based on a simple score by Cooper. All musicians are playing in, on and bending around the note E in any register — maintaining a consistent energy for the full 13 minutes — the challenge being to innovate and shape with (seemingly) limited tools.

The fact that there have been several years between the recording and release is no mistake for Cooper, “There are too many impulsive releases out there. I prefer to wait, to listen with space and distance, to hear if there is something living in the sound, something that travels beyond the day the music is recorded or performed. I hear something very alive and joyful in this recording… I’m happy to return to it again and to share it”.