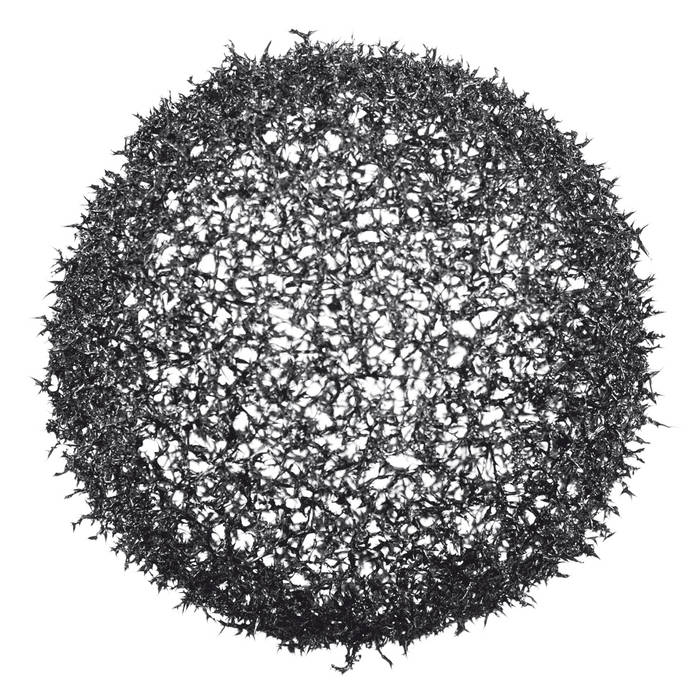 Live in Melbourne represents something exceptionally unique in the on-going musical relationship that exists between Mark Wastell and Rhodri Davies. Not only is it their first — after nearly 20 years of playing together — published duo recording, it also captures the first and subsequently only time that the pair performed together using table-top apparatus and low-fi electronics. In previous (at the point of recording in 2005) and subsequent duo performances Rhodri has always used his harp in one fashion or another. This concert in Melbourne was the one and only occasion he left the harp at home and set up only his electronics. Prior, he had used electronics but always in the company of the harp. By 2005, Mark had been using his “amplified textures” set-up for 3 years and was crafting a personal musical vocabulary from the most obscure sources.

And what of the music? It really does help fill a missing link in the musical development of these two artists. Having first performed with each other (cello and harp) in 1995, originally brought together by bassist Simon Fell to form the trio IST, they quickly established themselves on the London scene. Within months they were recruited by Chris Burn for his Ensemble and Evan Parker for his “with Strings” project. The next few years saw them forge ahead, developing their own language alongside like minded individuals from Europe and further afield. By 2005, both had moved through a number of different group contexts — The Sealed Knot, +minus, CRANC, Derek Bailey’s Company, The Scotch of St. James, Assumed Possibilities, Belaska — alongside personal instrumental changes. The spectre of Reductionism had long been laid to rest and for a number of months that year and a handful of concerts, their music was to change quite radically from that that had preceded it and subsequently what has come after. This recording gives us a rare glimpse into that macro-sound world; it stood alone for a few brief moments …. memories of another, long past but so very important encounter between these strong willed, constantly changing, world class musicians.