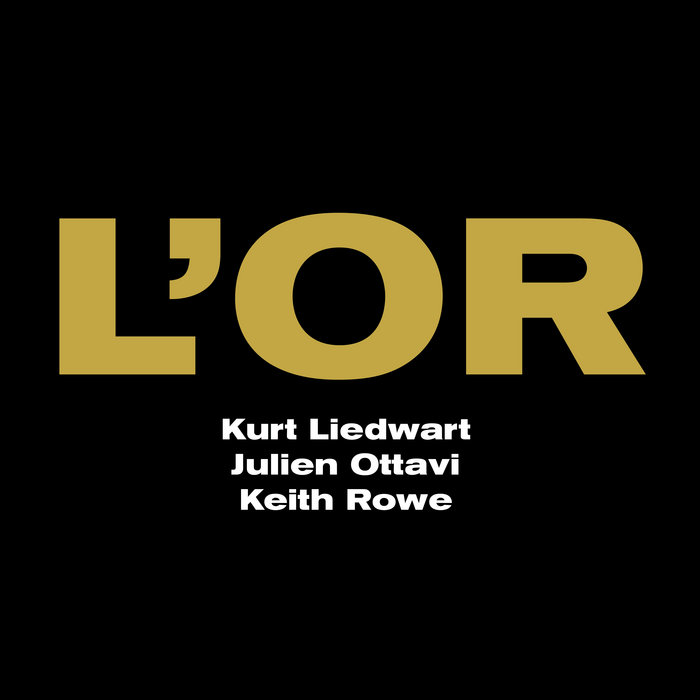 Keith Rowe is mainly known as the pivotal and crucial musician standing in the forefront of the first wave of the European free improvisation, co-founder of AMM in 1965 and inventor of tabletop guitar playing techniques which remained his central sound tool until now and which he extended with a lot of electronic and other gadgets and devices. It’s his fifth release on our label following “Shifting Currents” with Bill Thompson and Rick Reed, his composition “A Quartet For Guitars” performed n 2013 with his Nantes colleagues Emmanuel Leduc, Anthony Taillard and Julien Ottavi, the quartet which is known as NG4 Quartet, and “The Bakery” with Martin Küchen.

Kurt Liedwart, a Moscow-based musician and curator of Mikroton Recordings, developed his own art and sound that cross genres, mixing music practices such as electroacoustic and improvised music, noise and glitch, and art movements such as actionism and Fluxus. He plays a wide-ranging array of instruments such as analog synthesizers, electronics, light-controlled electronics, electromagnetic devices, laptop, sinewaves, field recordings, percussion processed electronically in real time.

“L’Or” is a polyptychal album recorded during Sanatorium Of Sound 2017 festival in Sokolowsko in Poland. “L’Or” means “gold” in French and both tracks were called with words with the same meaning: “Aurum”, in Latin, and “Золото”, in Russian. Two tracks comprise around five hence the polyptychal theme of the album, some of them sound harsh, some resemble quiet zones. Keith Rowe takes the middle area between Kurt Liedwart’s work with modular synthesizer and cracked homemade and everyday electronics and Julien Ottavi’s preoccupation with his computer and objects. The structure looks really similar like a caduceus, ever evolving lines, vibrations, sonic clusters around Rowe’s clicks and occasional whisper of his guitar and radio. The album takes a no-man’s land between EAI, noise, minimal electronics and contemporary music.