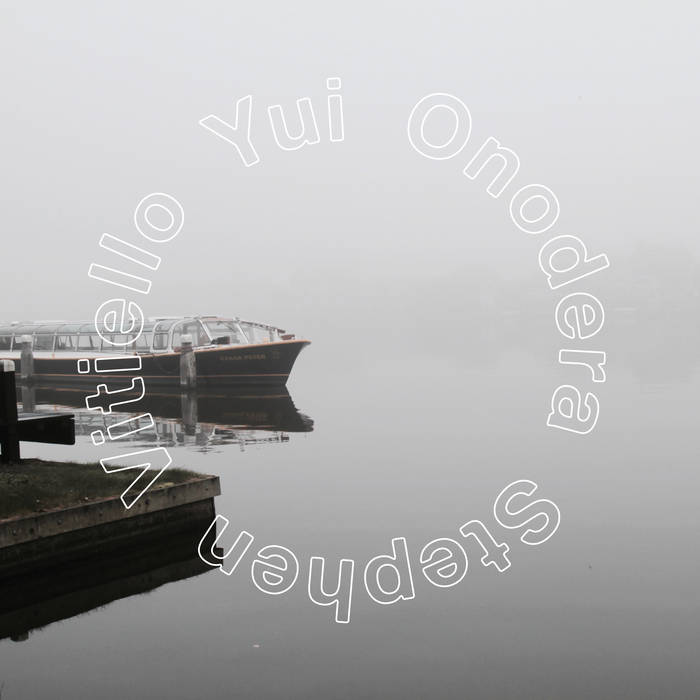 “Quiver” continues our subseries of cerebral abstract electronic minimalism after Triac’s “In A Room” and Hanno Leichtmann’s “Minimal Studies”.

Yui Onodera is a musician and composer based in Tokyo, Japan. After studying music and architecture, he founded the Critical Path. In terms of environmental functions and spacial relationships of sound, he employs materials from various sources ranging from field recordings, electronics, and voices, to various musical instruments, for process-based, restrained electro-acoustic, experimental and ambient pieces.

Electronic musician and sound artist Stephen Vitiello transforms incidental atmospheric noises into mesmerizing soundscapes that alter our perception of the surrounding environment. He has composed music for independent films, experimental video projects and art installations, collaborating with such artists as Nam June Paik, Tony Oursler and Dara Birnbaum. In 1999 he was awarded a studio for six months on the 91st floor of the World Trade Center’s Tower One, where he recorded the cracking noises of the building swaying under the stress of the winds after Hurricane Floyd. As an installation artist, he is particularly interested in the physical aspect of sound and its potential to define the form and atmosphere of a spatial environment.

The word Quiver can speak to an emotional state - “a slight trembling movement or sound”. A quiver is also the word for a kind of container, used for holding arrows, bolts, or darts. They employed a vast array of sound sources for meticulous processing on their computers from electric violins, acoustic and electric guitars, modular synthesizer to toy piano and field recordings. They built music rich with textures, loops, strange structures blurring the lines between foreground and background sounds thus making a complex and mysterious, generous and surprising music. These compositions by Onodera and Vitiello are layered with possibility and will mean something different to each listener.