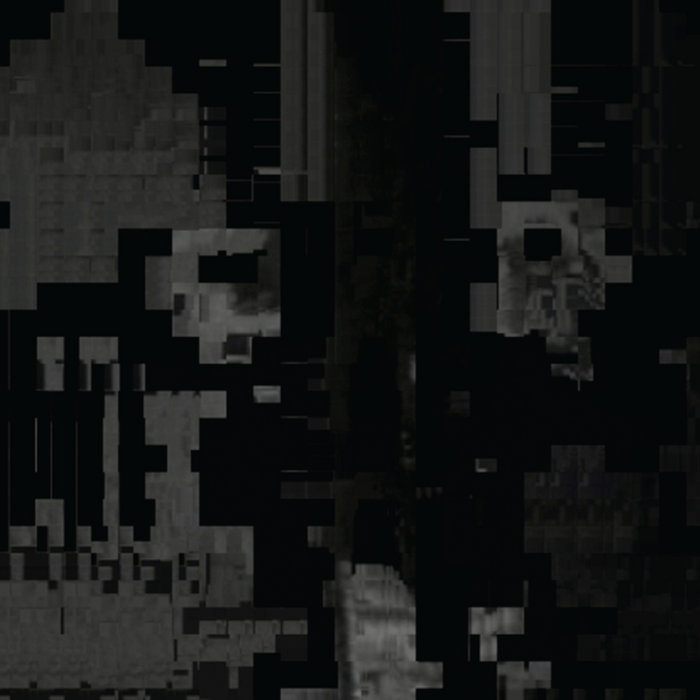 eRikm first met Norbert Möslang in December 1998 at the festival More Scratch in Nantes when they first played together as part of ad-lib quartet gig which later became known as poire_z, a prominent electroacoustic improvisation quartet which existed until the split of Voice Crack in 2002.

Norbert Möslang has been playing in Voice Crack duo with Andy Guhl since 1972, they’ve been working with “cracked everyday-electronics”, modifying and recontextualising the use of home electronics. After the split he continued working solo and in different musical combinations using “cracked everyday-electronics”, among them a duo with eRikm with whom he played in duo from time to time since 2002. He released numerous solo albums as well as collaborations with Günter Müller, Jason Kahn, Ralf Wehowsky, Tomas Korber, Aube, Christian Weber, Katsura Yamauchi. He is part of Signal Quintet and mkm. Recently he released a solo record The Sound Of Insects on his own Bots imprint.

Stodgy collects 3 recordings made while playing concerts in Europe between 2002 and 2005. They create an atmosphere of crafted danger featuring jagged shards of buzzes, hisses, noises and stodgy abrasiveness. Magnificently mastered by Guiseppe Ielasi. Paradoxically serial for this kind of music and minimalist design made by Kurt Liedwart.