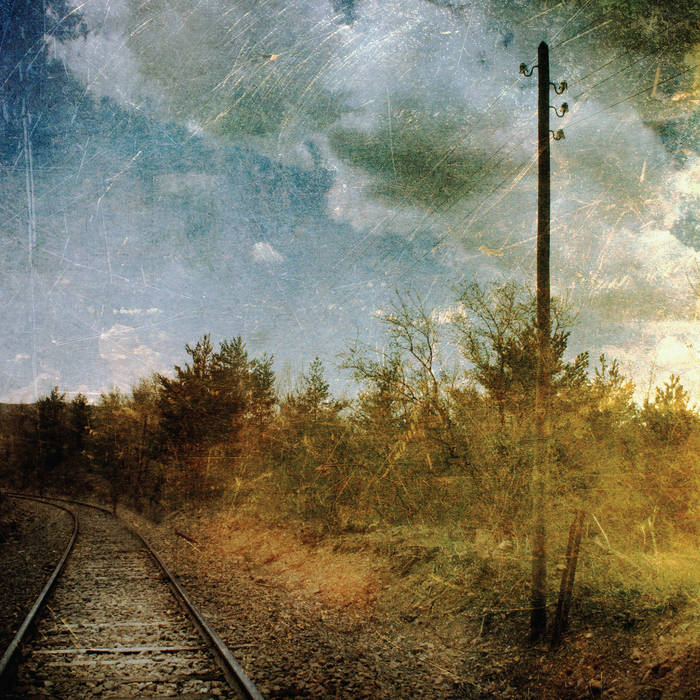 The story of the making of the album was complicated, almost mythological. Instead of retelling the original story we give a word to Federsel, the initiator of the project:

It all began in 2002, or it might have been also in 2001, I don’t remember anymore. For whatever reason, I had an idea to remix songs of Czech country hero Wabi Daněk, who’s music I remembered from my childhood, from singing around the fireplace. I thought this will be some sort of funny game for me, with which I will spend few weeks the most. I worked with sampler Roland JS-30, borrowed from a friend. It had no external memory, so I had to always keep it on. The result was not so special, but I got hooked on the material. I continued exploring its possibilities, which I just began to see. At some point I deliberately erased everything I had, so I would start again from zero. I started working with computer and various softwares and I totally changed the course of where the whole thing was heading previously. I stopped talking about remixing and started to think about deconstruction. I did some stuff, which I finally liked, but then my computer crashed and I lost everything again. I started again, with new computer, new software, new direction. I still wanted to finish this project, it became a kind of obsession. I felt this needed to be finished, one way or another.

With the third version of the same material I felt I got totally lost. I felt not strong enough to move along. I called Jára Tarnovski, my friend and colleague from the band Gurun Gurun. He somehow understood where the material was heading, even without any previous experiences with country music. After productive period of exchanging ideas we thought the material is finally ready.

The album went to Japan, where it was to be released. We waited for two years, then the label went on hiatus. We waited some more time and the label resurrected, but with the new bosses we somehow fell out of the waiting list. We went to Mexico and waited some more, but there was no agreement in the end. We felt our waiting period is getting little bit too long. But we still had the material and we still liked it. Then we finally got to Mikroton.

The album is finally released. It all started eighteen years ago. We won’t be able to bring this album to Wabi Daněk anymore, he died in 2017.

Enjoy this album, friends! I’m happy its being released! I won’t put eighteen years of my life to any other project like this ever again.