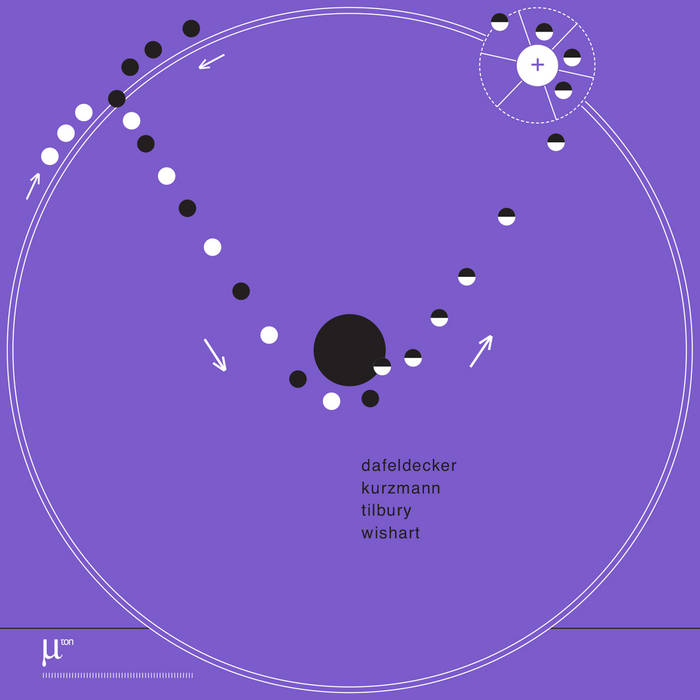 Werner Dafeldecker and Christof Kurzmann are two distinguished and original voices of Austrian modern music.
Dafeldecker, a bassist, is known as a founder of improv group Polwechsel, which has released this summer a long awaited album “Field” on Hat Hut featuring pianist John Tilbury, an integral part of AMM and his solo album “Long Dead Machines I – IX” last year on Italian label Presto!?. Dafeldecker has composed numerous pieces for various classical ensembles. He also works with electronics and guitar, and runs the influential Durian label.
Kurzmann has been a prominent part and driving force of Vienna, Berlin and recently Buenos Aires scenes for two decades. He organized the phonoTAKTIK festival, helped to start famous Rhiz club in Vienna and ran the prestigious charhizma label. He also founded Extended Versions, Orchestra 33 1/3, Schnee, The Magic I.D. and The Year Of, which also features Dafeldecker, his longtime partner. Together they founded their “color”, “Dafeldecker and Kurzmann meets” series in 1999, which is still active today.
While their first album (Dafeldecker/Kurzmann/Fennesz/O´Rourke/Drumm/Siewert – Orange/1999) at its time was called “the culminating point in electronic improvised music — a “supergroup” (Felix Klopotek/Spex) or “perhaps the best evidence of the good wrought by such combinations yet” (Other Music N.Y.), their follow up album (Dafeldecker/Kurzmann/Drumm/eRikm/Dieb13/Noetinger – Green 2003) demonstrated a development from basic electronic energy to the more (pre-)structured forms of improvisation.
With the release of the third album (Dafeldecker/Kurzmann/Tilbury/Wishart – Violet 2009) another 6 years have passed and what catches the eye and ear first is the shift from heavy use of electronic sound tools towards a more “acoustic” line up. With the musicianship of John Tilbury on piano and Stevie Wishart on hurdy gurdy, Dafeldecker and Kurzmann teamed up with two masters, equally virtuosos of their instruments. No wonder, the general mood of the quartet shifts to quite different horizons, while the openness and curiosity, that made their work so incomparably from the beginning, is still there.
The deceptively simple serial cover with only one change in color was designed by M. Fineder and V. Winkler for D+ and remixed by Marion Gerth.